Why You Should Consider Investing in Whisky

Posted on May 9, 2019 by The Grand Whiskey Auction - Whiskey 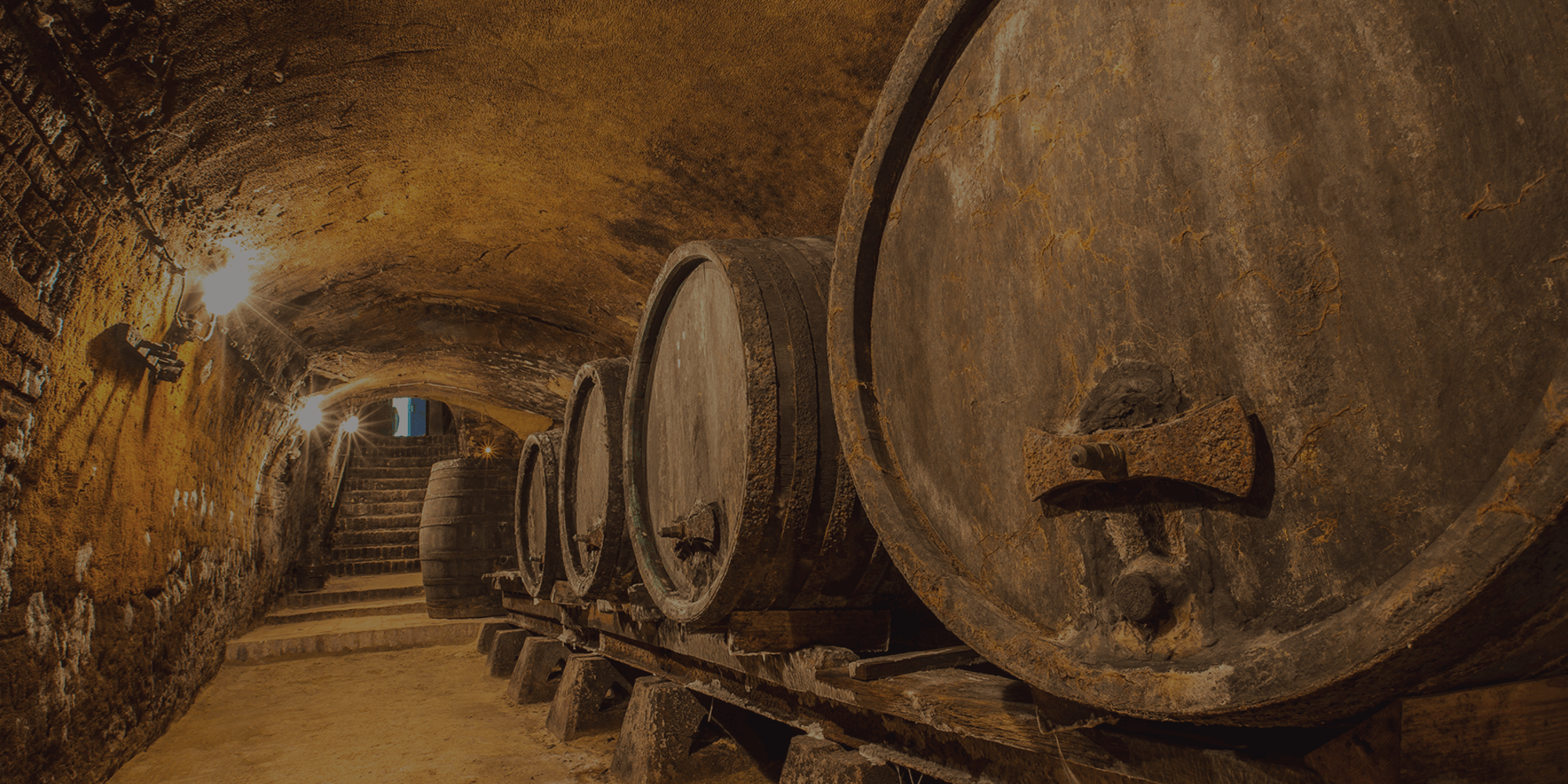 If you are looking for a sound investment, then you should consider taking part in a whisky auction because whisky investment has become incredibly lucrative over the last decade. In fact, according to data recorded by the HMRC through the Scotch Whisky Association, the global sales of whisky increased during 2018, with its value increasing by 7.8% and total sales reaching £4.7bn.

If you take a look at the respected Knight Frank Luxury Investment Index, you can see the very telling difference between the value of rare whisky and other investments.

Given that whisky, particularly Scotch, is considered by many to be an acquired taste, what is behind the increase in popularity and whisky investment value? Well, as you’d expect, people who collect and invest in whisky tend to have a passion for the drink. Whisky used to be seen more as a stuffy spirit for older buyers, but all that has changed now as younger people are discovering a liking for the golden nectar.

The reason for the increase in its worth from an investment point of view is largely due to the increase in its popularity, and demand for the drink. Not just within Scotland or even the UK but on a global scale. The USA, Spain, Germany, Singapore and France collectively spent just under £2bn on Scotch in 2017.

Whisky has also become China’s 3rd most popular alcoholic drink and there’s a predicted sales rise of 40% expected by 2022. This suggests that anyone looking to invest in the drink from a Scotch Whisky auction will have no shortage of buyers when it comes to finally cashing in on that investment.

How to Invest in Whisky

If you are looking to buy whisky or sell whisky, but are new to whisky investment, we’ve put together a guide for what you should be looking for when you are just starting out. Above all else, you need to figure out what your end goal is.

If whisky is a passion you want to enjoy and you are more interested in becoming a collector, that’s perfectly fine, but there are different motivations behind the choices you make than if you want to become an investor. Collectors tend to choose bottles and casks that they enjoy drinking and that will improve with time, whereas investors tend to buy whisky based on their value.

Look at the Rarity

The rarity of a bottle or cask is where most of its value lies, though it’s crucial you keep in mind that trends in whisky investment can change over time. Overall, investing in an official whisky bottle will always carry better value than a bottle from an independent source, even when they were distilled the same year and are from the same brand.

Particularly rare whiskies worth investing in are those from distilleries that have closed, often referred to as silent distilleries. So, a Port Ellen whisky auction or a Rosebank whisky auction will always attract a lot of attention from investors due to this reason.

Look at the Trends

Over recent years, looking further afield and away from the home of Scotch to Japan, the whisky culture in that country has grown with collectors and investors showing interest. Given the distillery’s popularity and bottles selling for the same price as gold, a Karuizawa whisky auction can be a great way to make an investment that promises high returns.

Whether you are interested in Scotch whisky auctions, Irish whisky auctions or something foreign, you need to know what you are looking for when determining whether a bottle is a good investment or not. As you may have guessed, the condition of the bottle is vitally important. Therefore, ideally the labels should all be easy to read, should not be torn and have as little damage as possible.

It’s easy to say that though, and harder to find in practice as many vintage and rare whisky bottles have not been stored in the best conditions.

You also need to be keenly aware of the whisky’s level in the bottle. Over time evaporation occurs. Bottles that are filled right to the top of the neck will be more valuable than those lower than that. Evaporation also has an impact on the flavour.

Where to Buy Whisky as an Investment

There are two ways you can invest in whisky, either through a trusted dealer or specialist wine and spirits shop, or through a whisky auction site like our very own Grand Whisky Auction. Obviously, you want to avoid counterfeits and at the Grand Whisky Auction, every effort is taken to ensure all whiskies sold and bought at auction are genuine.

So, whether you are interested in whisky investment solely because you love the drink or because you are looking to make a lot of money, participating in a whisky auction is a great place to start. Given how much its value has increased over the last decade or so and how the demand has increased, as we’ve shown, it is a far better investment choice than some of the more traditional assets like gold, cars and other items.