Posted on July 11, 2019 by The Grand Whiskey Auction - Festival, Whiskey 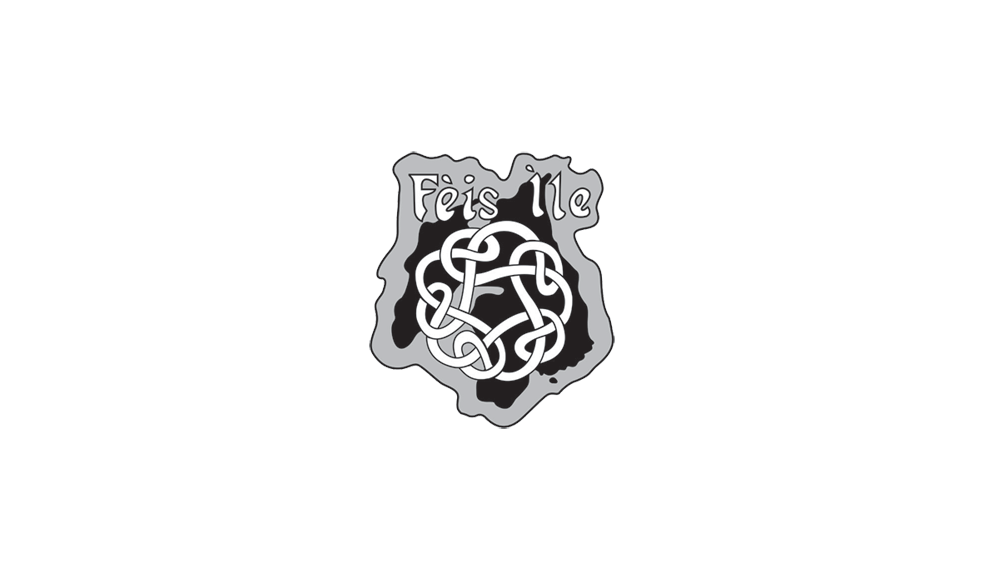 The Grand Whisky Auction had the esteemed pleasure of visiting the Feis Ile 2019, that is the world-famous Festival of Malt and Music. The event was held from the May 24th to June 1st, 2019. It was a big success. This was an important event for us to attend as it is one of the biggest whisky festivals in Scotland and takes place on the island of Islay, a name synonymous with single malt. Before we look at some whiskies, we auctioned off released at the event and why Islay is so important to the world of whisky, let’s take a trip down memory lane and find out more about Islay’s beginnings.

It all started in 1984 when a committee was formed by the local community on the island to revive traditional Gaelic culture and language, because there was concerns the language was dying due to it not being included in the mainstream curriculum in schools. It started as the Gaelic Drama Festival. Over the years though, it expanded and evolved, as these things often do and there were trad instrument workshops added for the tin whistle, flute, fiddle and even Gaelic singing.

Capercaillie, the world-famous traditional Scottish band, at the time spring chickens, led these extra workshops and then there was a weekend full of Ceilidhs and concerts. It was a way for the young and not so young locals of the island to have their time to shine. There was a lightbulb moment when the driving forces behind the festival realised, they could attract people to the island with the promise of a full-on celebration of all things Gaelic, including the language, culture and music.

Evolved to Attract Tourism to the Island

It wasn’t just a self-sacrificing effort to attract people and make them fall in love with the old ways. Unemployment levels on the island were incredibly high around that time, more so than many places on the mainland. It was then in 1985 that The Islay Arts Association assigned a Steering Group to establish a new committee, known as the Islay Festival Foundation. The very first version of the Feis Ile logo was also designed.

In the early days of the festival there was a real buzz with different communities on the island holding competitions for Best Dressed Village. This all led to Carnival Day. Which was full of entertainment, stalls and even many a decorated float. Two whole weeks were dedicated to everything Gaelic, from dancing, concerts, ceilidhs and walks to talks, workshops, dram and lots of music.

When Whisky Became an Important Part of the Festival

So, when did whisky become an integral part of the event? Well, as the event continued to evolve, whisky become more important, with a whisky tasting event taking place in 1990. The first of which was won by Dougie McDougall, a local man. When the 2000 event came around, the distilleries, of which there are 8 on Islay, and as part of the festivities they started presenting their own open days and the Special Feis Ile Whisky.

Now, The Festival of Music & Malt as it’s known and the Feis Ile charitable group works alongside the distillery community of the island, all the local musicians and just about anyone else interested in the isle, to help showcase the island to the world.

Some Delicious and Much Sought-After Whisky from Feis Ile 2019

A standout is the Bowmore 23-Year-Old, which recently sold at auction for £500. At the festival, people queued overnight to get one of those bottles. It’s not hard to see why as it was an exclusive Bowmore matured in a sherry cask and bottled at cask strength. It has a notable dramatically dark colour with notes of sweet ripened fruit and just a hint of liquorice. The typical Bowmore smoke is ever present alongside complex dark chocolate and salted caramel flavourings. The bottle was just one of a batch of 325 bottles, all individually numbered.

Although this completed auction at a much lower price than the Bowmore, this was another gem released at Feis Ile 2019. Distilled in 2002 and then bottled this year, it’s a 17-year-old single malt that originates, as the name suggests from the neighbouring island and is a real classic. It was hand bottled expertly at cask strength and sold at auction for £75.

Why is Islay So Important in The Whisky World?

As well as being home to the Feis Ile Festival of Malt and Music, as noted, it’s also the central point for whisky tourism and is one of the five main distilling localities in Scotland with a protected identity. It has the topography to produce sensational tasting whisky. Perfect land for growing the barley and there are plentiful supplies of peat. Everything about Islay, makes it special.