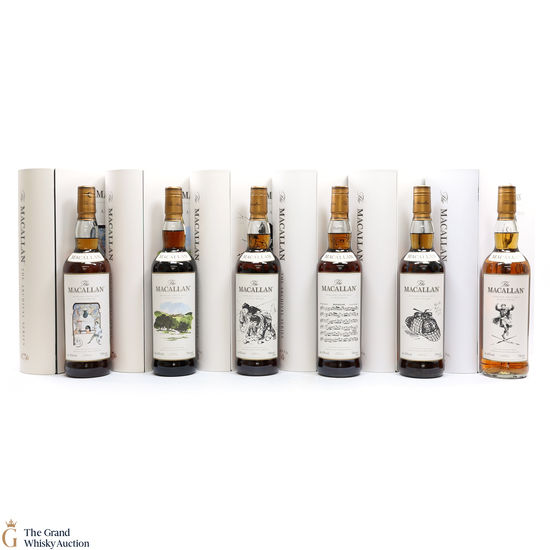 Folio 1, 3, and 5 have small rust marks on the frame of the book. Folio 1 has a minor mark on the back bottom right corner. Folio 3 has a very minor dent and scratch on the bottom of the spine. 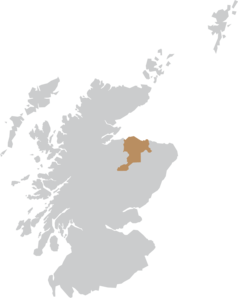