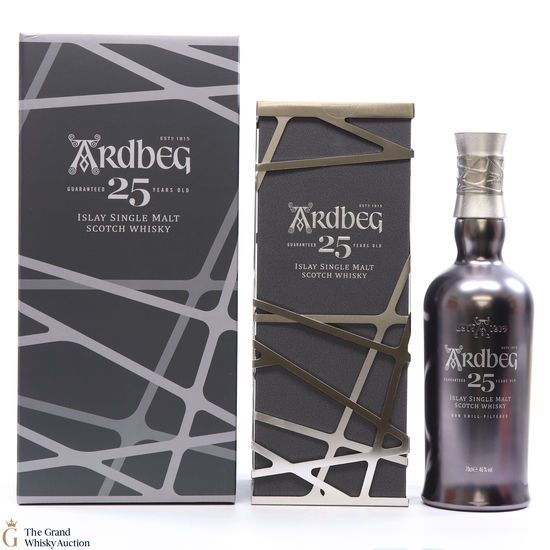 There are tears on the outer cardboard box. 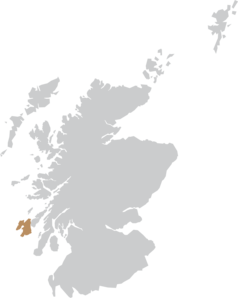