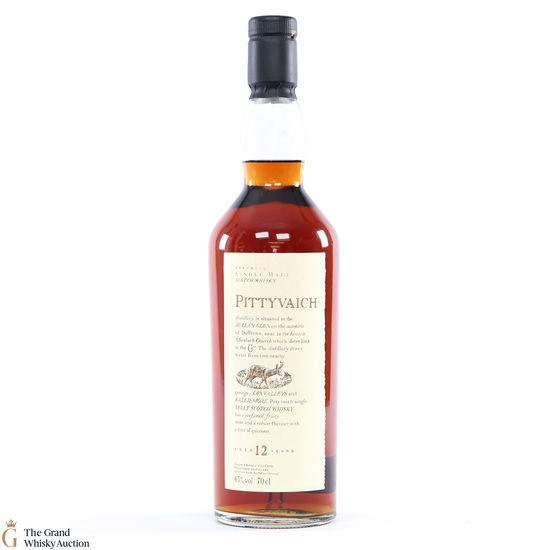 Remains of removed sticker on the neck of the bottle.