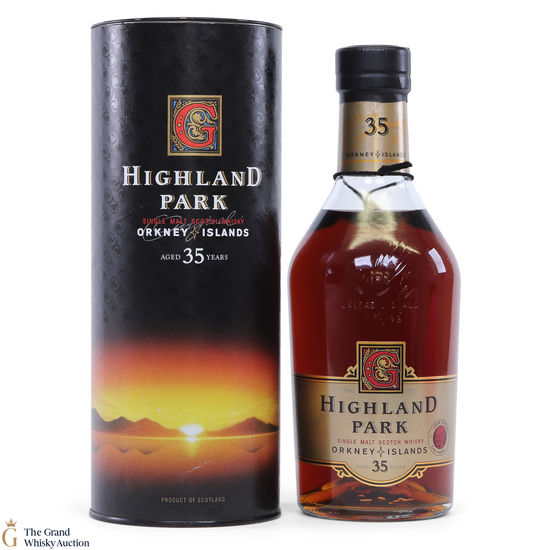 Rust to the inner tube & lid. 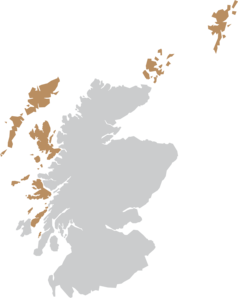