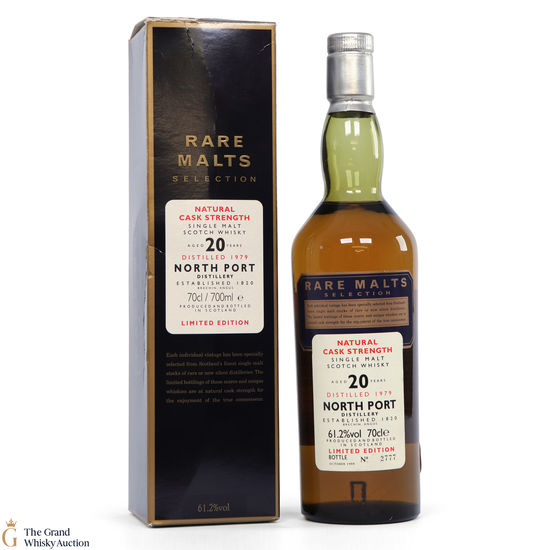 The general condition of the box.

Tear to the lid. 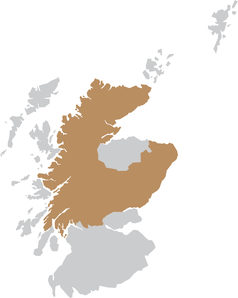